Our brain depends significantly on proper intake of oxygen. If we have improper breathing pattern, it may have a profound… 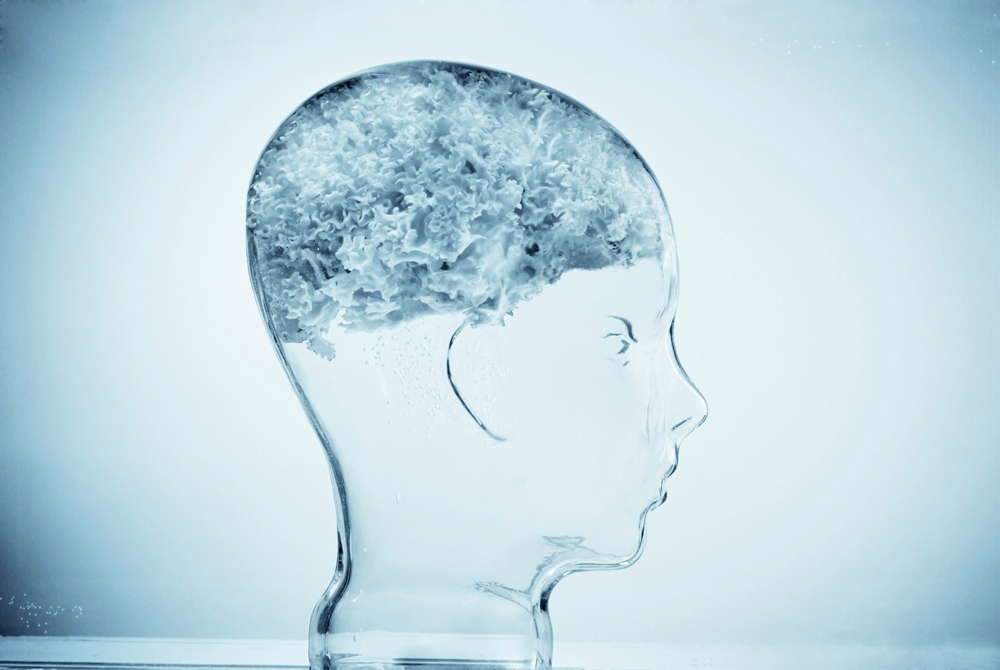 Our brain depends significantly on proper intake of oxygen. If we have improper breathing pattern, it may have a profound effect on our brain. If we have poor breathing pattern, blood supply to our brain can be reduced by about 20 percent. It means that you should ensure maximum oxygenation of your brain. Breathing properly for your brain isn’t as simple as taking big and deep breaths regularly. In fact, hyperventilating could cause you to faint. In fact, healthy people are known for their steady, shallow and light breathing pattern for optimum oxygenation of the brain. In fact, if we try to notice the breathing pattern of perfectly healthy individuals, we see nothing and hear nothing. It becomes an integrated part of their posture.

If you want to measure the proper oxygenation of your brain, you should check whether you are breathing properly. You can start by breathing normally while you are sitting down. Then you should stop breathing by pinching the nose, to prevent unconscious breathing. Measure the time, until you feel the first sign of discomfort or distress. It takes slightly longer for you to feel discomfort, then you have oxygenated your brain properly with normal breathing pattern. However, you shouldn’t do this test if you have panic attacks, migraine headaches and heart problems. If you think that it takes too soon for you to feel discomfort, it’s probably a good idea to check whether you are breathing properly.

In fact, severely sick and terminally ill patients are known for their heavy and deep breathing pattern. Dying people who are just seconds from their death could show dramatic last gasps for air. Milder diseases, such as asthma could also cause breathing problems. Other than breathing problem, your brain can be poorly oxygenated due to reduced blood flow. Blockages or constructions of blood vessels can cause blood flow to your brain to become unsteady. This condition will not only reduce oxygen supply, but reduced glucose intake as well. Glucose is the primary fuel for our brain. Poor blood circulation may cause waste products to accumulate inside brain tissues. Healthy eating is essential to reduce fat and cholesterol intake, so your blood flow remains unimpeded.

Another problem is known as suppressed Bohr effect. Hemoglobin cells bind oxygen in blood. One critical factor is whether red blood cells release at the right spot. It means if there’s higher level of carbon dioxide in an area, oxygen will be released and carbon dioxide is removed. This activity depends on the level of CO2 in different areas. If the CO2 level is too low, O2 will stuck with red blood cells. If haemoglobin has increased affinity to oxygen, O2 won’t be released. CO2 in our body isn’t really a bad thing and if we have CO2 deficiency, low oxygenation or hypoxia could potentially happen. You need to consult with local doctors to solve problems of improper oxygenation, with symptoms like panic phobia, anciety, migraines, idiopathic seizures and depressions. Make sure that your brain and other organs get enough oxygen.

How to Improve Blood Circulation?

Things You Should Know About Arrhythmia

How to Keep Your Blood Healthy?

How to Easily Avoid Constipation?

Things You Should Know About Anemia

Things You Should Know About Magnesium Stearate

How to Grow Taller Naturally?

Risks of Unhealthy Lunch at School

By Gary B
Tech

Top 4 cell phone apps that students must have

How to Provide Care and Comfort for Injured Athletes?

How to Deal With Mental Problems Among Top Athletes?

How Vegetarian Athletes Can Get Proper Nutrients

How to Manage Mental-Related Performance Block?

Benefits of Sports Massages for Athletes

How to Keep Your Blood Healthy?

How to Improve Blood Circulation?

Risks of Unhealthy Lunch at School

Things You Should Know About Magnesium Stearate

How to Grow Taller Naturally?

Things You Should Know About Anemia

Things You Should Know About Arrhythmia

5 Benefits of Studying in the USA for International Students

Eight Things School Administrators Should Do When Dealing with Underperforming Teachers

How Middle School Students Should be Prepared for SSAT?

Deciding Whether You Should Go to Film School